This Content is from Stack Overflow. Question asked by Latawiec

I’m trying to fade out an object of the scene, but I noticed it fades first gaining value nearly to white, before disappearing due to alpha channel being 0.

For a test, I set a square that’s entirely black (0, 0, 0) and then linearly interpolate alpha channel from 1 to 0. 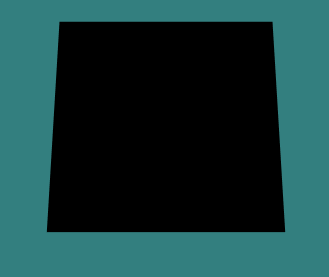 This is the rectangle. 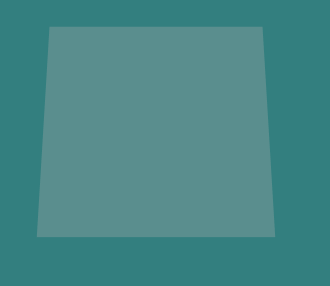 As far as I understand this mode should just lerp between the background pixel and the newly created source pixel. I just don’t see any angle where the output pixel becomes brighter, when mixing anything with (0,0,0).

My color was blended with Canvas background. As I understand, it overwrites alpha, so you leave a seethrough part of canvas where your mesh is. So why my blendFuncSeparate() fixed the issue is because I was leaving DST alpha intact.

To turn it off, you can disable alpha when fetching the glContext. To get OpenGL-like rendering you should also disable premultipliedAlpha:

As you can see, label is visible where the square is rendered. So this means, it is being blended with what’s behind the canvas instead of current contents of the canvas (as one might assume). 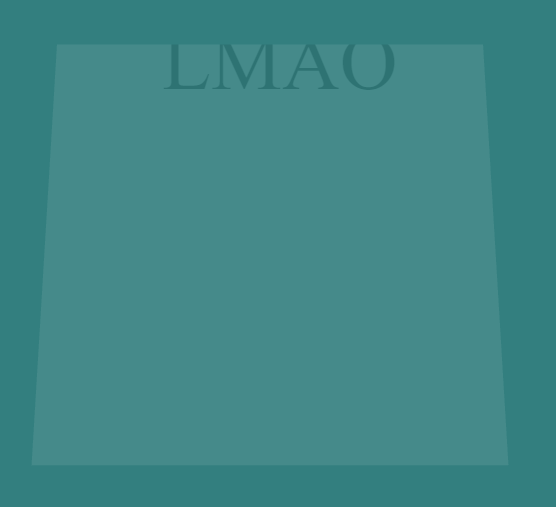